European Colonialism and colonisation was the policy or practice of acquiring full or partial political control over other societies and territories, founding a colony, occupying it with settlers, and exploiting it economically. Research suggests the current conditions of postcolonial countries have roots in colonial actions and policies. For example, colonial policies, such as the type of rule implemented, the nature of investments, and the identity of the colonizers, are cited as impacting postcolonial states. Examination of the state development, economic development, and cultural norms and mores show the direct and indirect consequences of colonialism on the postcolonial states.

The era of European colonialism lasted from the 15th to 20th centuries and involved European powers vastly extending their reach around the globe by establishing colonies in America, Africa, and Asia. The dismantling of European empires following  World War II saw the process of decolonization begin in earnest. In 1941, President Franklin D Roosevelt and British Prime Minister Winston Churchill jointly released the Atlantic Charter, which broadly outlined the goals of the U.S. and British Governments. One of the main clauses of the charter acknowledged the right of all people to choose their own government. The document became the foundation for the United Nations and all of its components were integrated into the UN Charter, giving the organization a mandate to pursue global decolonization. 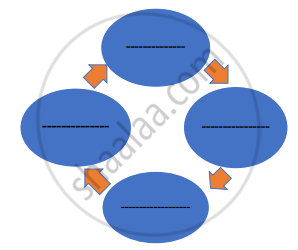