Covalent bond is a chemical bonding process in which pairs of electrons are shared between two atoms. The force of attraction or repulsion between two atoms, when they share electron pair or bonding pairs, is called Covalent Bonding. Carbon, having four electrons in its outer shell has given it the ability to form innumerable molecules and bonds. This is why carbon has so many elements and allotropes. Most carbon compounds are poor conductors of electricity, these compounds have low melting and boiling points as compared to ionic compounds.

electronic configuration of carbon: The atomic number of carbon is 6

Number of electrons in the K shell of carbon = 2

Number of electrons in the L shell of carbon = 4

The distribution of electrons in carbon can be written as = 2,4,

so carbon has 4 electrons in its valence shell (outermost shell). 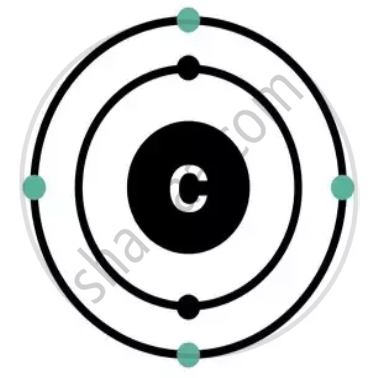 (i) It could gain four electrons forming C4– anion. But it would be difficult for the nucleus with six protons to hold on to ten electrons, that is, four extra electrons.

(ii) It could lose four electrons forming C4+ cation. But it would require a large amount of energy to remove four electrons leaving behind a carbon cation with six protons in its nucleus holding on to just two electrons.

Carbon overcomes this problem by sharing its valence electrons with other atoms of carbon or with atoms of other elements. Now these shared atoms of the last shell, belong to both the atoms, hence forming a bond between these atoms. Now both atoms have a complete outer shell with eight atoms and have both attained noble gas configuration. This sharing of atoms, instead of gaining or losing is called covalent bonding.

The simplest molecule formed in this manner is that of hydrogen. the atomic number of hydrogen is 1. Hence hydrogen has one electron in its K shell and it requires one more electron to fill the K shell. So two hydrogen atoms share their electrons to form a molecule of hydrogen. 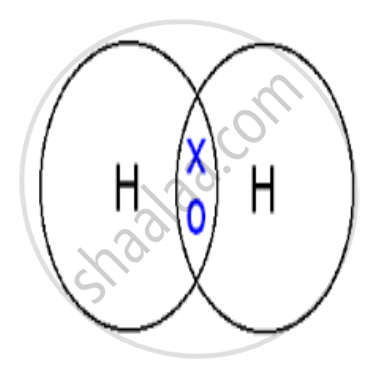 The atomic number of chlorine is 17. 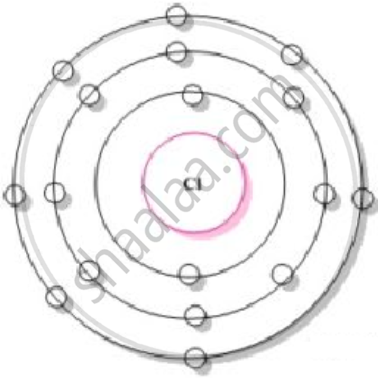 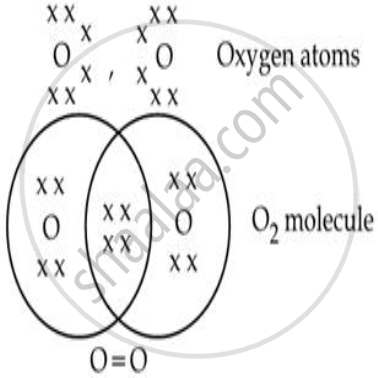 when hydrogen gas, H2(g), is burned in the presence of gaseous oxygen, O2(g), a new substance, liquid water, H2O(l) forms.

What would happen in the case of a diatomic molecule of nitrogen? Nitrogen has the atomic number 7. What would be its electronic configuration and its combining capacity? In order to attain an octet, each nitrogen atom in a molecule of nitrogen contributes three electrons giving rise to three shared pairs of electrons. This is said to constitute a triple bond between the two atoms. The electron dot structure of N2 and its triple bond can be depicted as 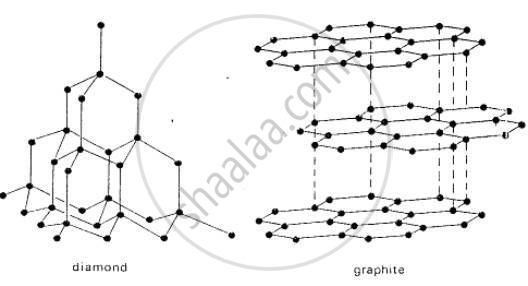 These two different structures result in diamond and graphite having very different physical properties even though their chemical properties are the same. Diamond is the hardest substance known while graphite is smooth and slippery. Graphite is also a very good conductor of electricity.

Shaalaa.com | Carbon and Compounds part 2 (What is special about carbon)

to keep track of your progress.
Carbon and Compounds part 2 (What is special about carbon) [00:08:31]
S
to track your progress