The three laws of Kepler can be stated as follows:

Kepler’s First law (Law of orbits):- All planets move in elliptical orbits with the Sun situated at one of the foci of the ellipse. 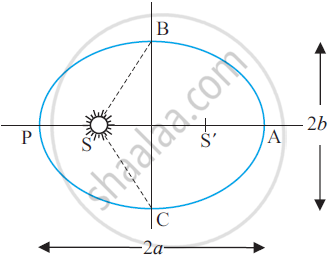 To Show ellipse is a special form of Circle 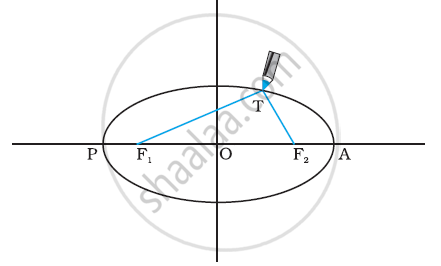 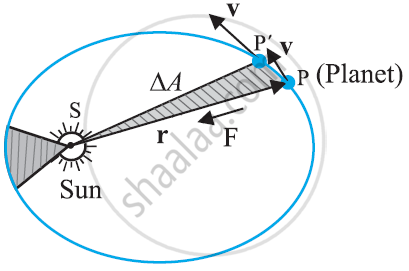 Kepler’s third law (law of time period):- A planet moves round the sun in such a way that the square of its period is proportional to the cube of semi major axis of its elliptical orbit.

Accourding to this law the square of time period of a planet is `prop` to the cube of the semi-major axis of its orbit.

suppose earth is revolving around the sun then the square of the time period is `prop` to the cube of the semi major axis.

It is known as the law of periods as it is dependent on the time period of planets.

Derivation of 3rd law: Let us assume that the path of planet is circular

let m = mass of the planet

according to newtons law of gravitation:

where `"F"_c`= Centripetal force which helps the planet to move around the sun.

squaring both the sides in the above eq.

Substituting this value in eq (1) we get