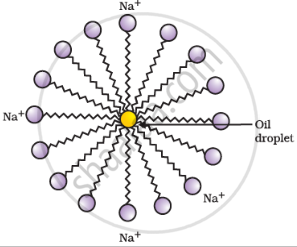 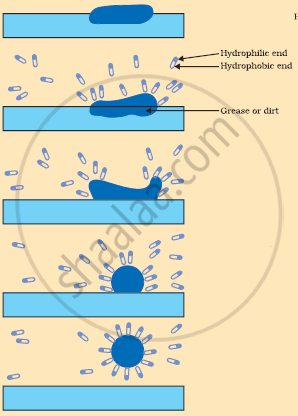 Differentiate between:
Detergents and Soaps.