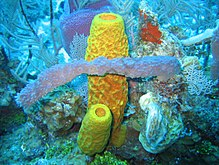 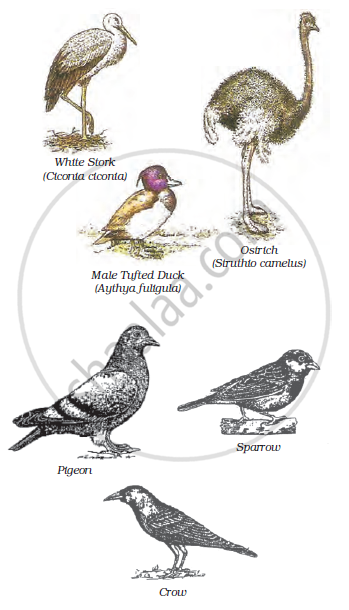 Animalia: Characteristics and basis of classification

Before starting the classification, let’s get familiar with few terms and the basis of criteria -