The main function of blood is to transport gases, food, waste materials and hormones in the body.

Therefore, blood has a fluid Matrix present in it which is called Plasma.

The RBC have hemoglobin pigment which carries oxygen to tissues.

White blood cells fight diseases and platelets are involved in clotting of blood when injured.

The plasma also contains proteins and hormones in it. Lymph is a colourless fluid that carries white blood cells throughout the human body in lymphatic vessels. There are lymphoid organs present in the body that produce lymph and together form the lymphatic system. Some of them are lymph nodes and tonsils.

Lymph is similar to blood except for a few differences:

Lymph Plasma – Lymph Plasma carries infection-fighting proteins along with other substances such as water, calcium and phosphorous. 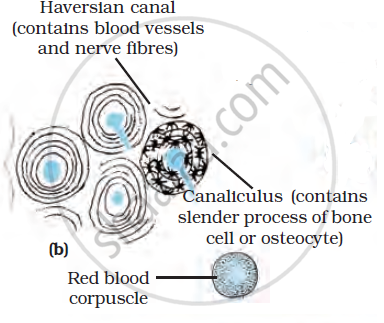 Components of the Areolar Connective Tissue 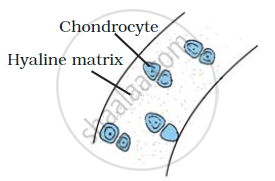 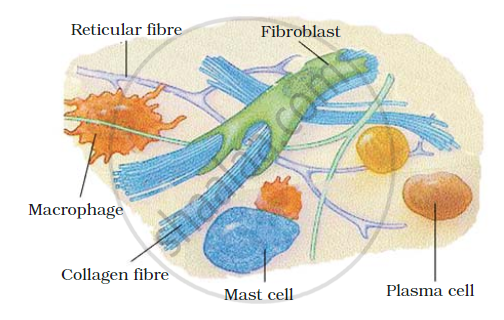 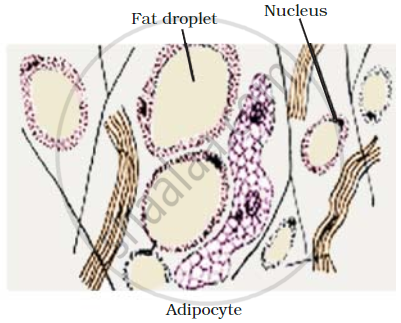 Name the kind of tissue that Supports an animal’s body

Name the kind of tissue that Binds different tissues together

Define the term of connective tissue