A hyperbola is the set of all points in a plane, the difference of whose distances from two fixed points in the plane is a constant. 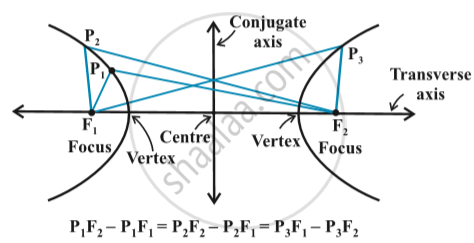 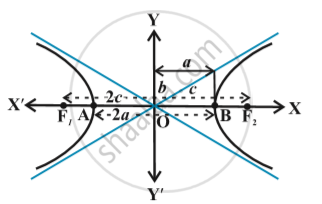