State the Relation Between Marginal Revenue and Average Revenue. - Economics

State the relation between marginal revenue and average revenue.

i. Under the perfect competition market, AR is equal to MR at all levels of output.Hence, the MR curve is a straight horizontal line which is parallel to the X-axis and coincides with the AR curve 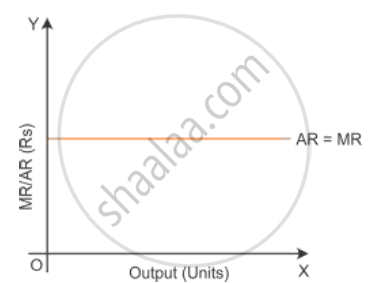 ii. Under the imperfect competition market, as the output or sales increases, both AR and MR curves decline. However, AR remains greater than MR at all levels of output. Also, when AR becomes zero, the MR will be negative. 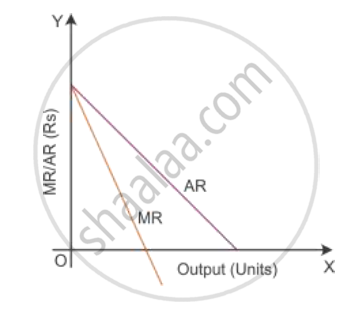