Describe in Brief the Structure Of Placenta - Science

Describe in brief the structure of placenta 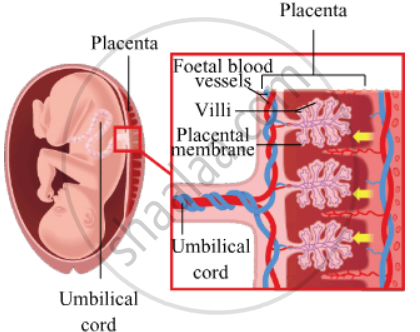 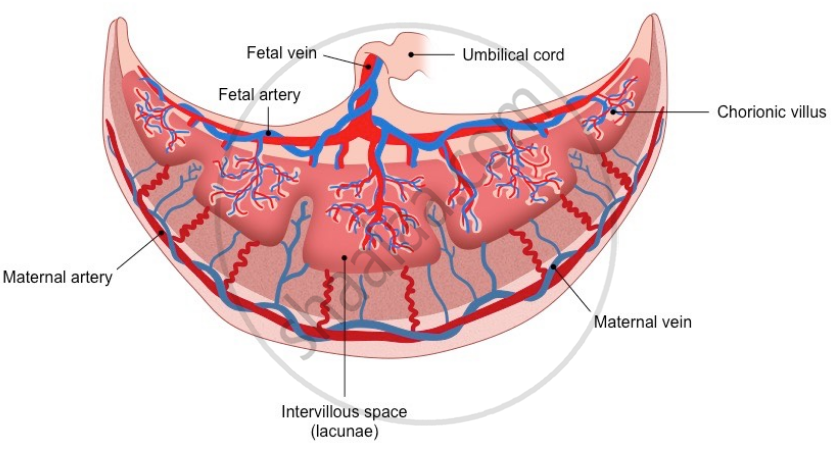 Placenta is a collective set of special tissues which is composed of maternal and fetal segment.

It is a temporary part in the uterus of the mother, which is delivered out of the body when baby is born.

-Placenta is in the shape of a flat disc.

-It is developed from parts called as chorion and allantois.

-It is found attached to the wall of uterus and connected to the fetus via umbilical cord.

-It has tree like branches called villi and are connected at the point called cotyledons on mother's organ.

-Primary role is to feed the fetus. It transmits the nutrition from mother's blood to the embryo.

-Excretion of unwanted stuff is carried out.

-It also acts as a protective membrane and provides immunity.

Describe in Brief the Structure Of Placenta Concept: Reproduction in Human Beings.
Advertisement
View in app×