Gel electrophoresis is a technique of separating DNA fragments formed by the action of restriction endonucleases. 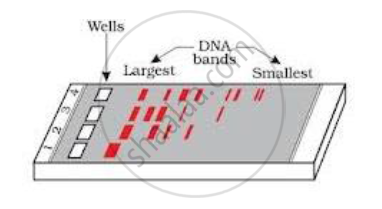 Concept: Tools of Recombinant Dna Technology - Restriction Enzymes
Is there an error in this question or solution?
2013-2014 (March) All India Set 1
Q 25Q 24Q 26