Given below are the F2 – phenotypic ratios of two independently carried monohybrid crosses :
(i) 1 : 2 : 1
(ii) 3 : 1
Mention what does each ratio suggest. 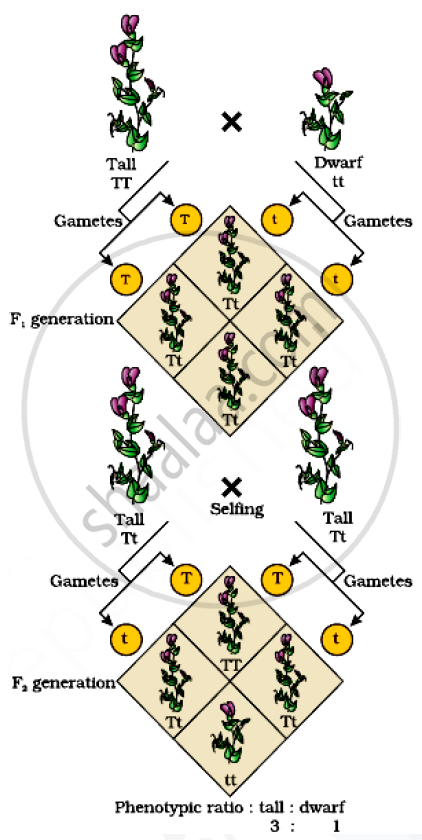