Describe the Experiment that Helped Louis Pasteur to Dismiss the Theory of Spontaneous Generation of Life. - Biology

Describe the experiment that helped Louis Pasteur to dismiss the theory of spontaneous generation of life.

Louis Pasteur suggested that life is propagated only through pre-existing life forms. The swan-necked flask experiment helped him prove his point on the continuity of life. His experiment is explained in a step-wise manner as follows:

• Broth in both the flasks was boiled to kill any existing microbes and was made sterile.

• After sterilising, the swan neck of one of the flasks was broken and the flask was left undisturbed in the open air for some time.

• After some time, the dust particles along with bacteria in the air entered the flask with the broken neck and got accumulated at the neck of the unbroken flask.

• Appearance of life, even after sterilisation, in the broken flask concluded that life in the flask arose only from pre-existing life; thus, it discarded the theory of spontaneous generation. 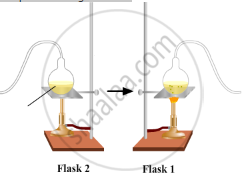 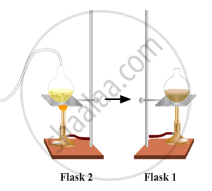 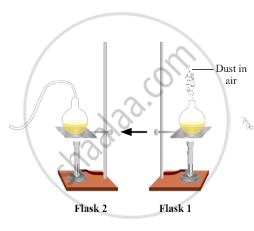