Collect Pictures of the Brave Soldiers of Kargil War. - History and Political Science

Collect pictures of the brave soldiers of Kargil war.

The pictures and information of brave soldiers is listed below.

i. Captain Manoj Kumar Pandey: He is a Sportsman turned legendary soldier. He showed Exceptional courage and inspired his troops in capturing the Jubar Top however succumbed to wounds incurred. He was posthumously awarded the Param Vir Chakra. 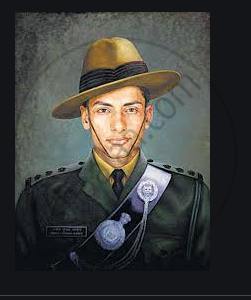 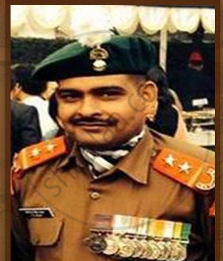 iv. Major Padmapani Acharya: He captured the enemy bunker at the Tololing Top. 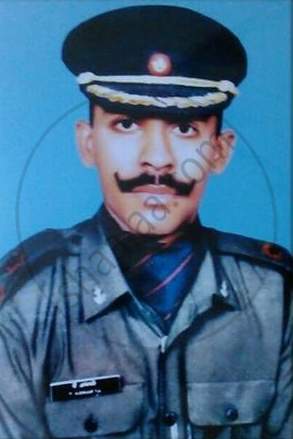 v. Captain Vikram Bhatra: It was the daring capture of the crucial peak pint 5140 during the war that brought Bhatta into the public attention.