Circular motion is the movement of an object in a circular path. 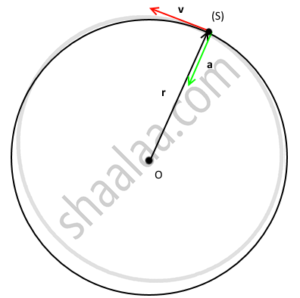