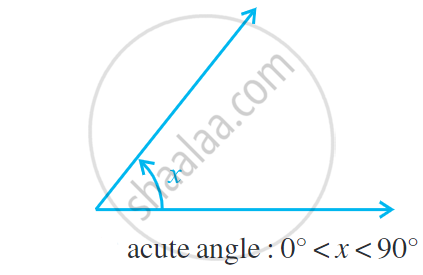 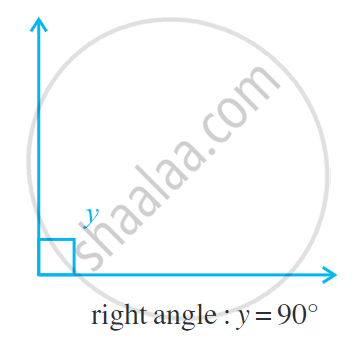 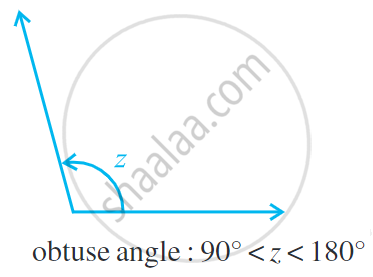 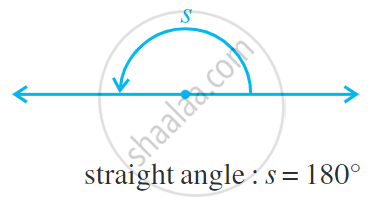 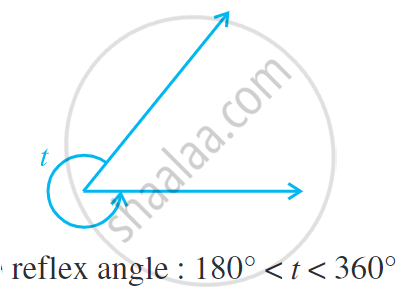 6. The angle between the two sticks lie one upon the other is called a zero angle. The measure of the zero angles is written as 0°. 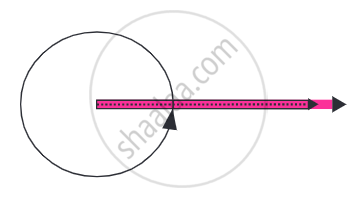 In the given figure; AB, CD and EF are straight lines. Name the pair of angles forming the vertically opposite angles.

Two supplementary angles are in the ratio 7 : 5. Find the angles.

Find the value of ‘x’ for the following figure: