Slope of a Line 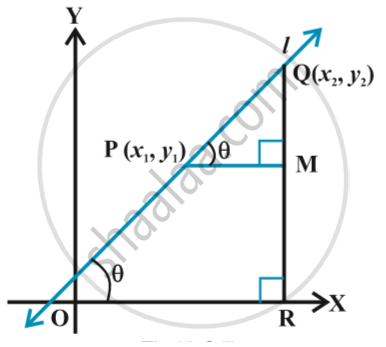 Case 2: When angle θ is obtuse: 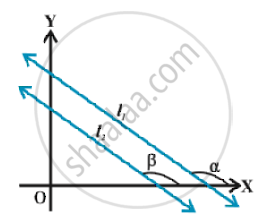 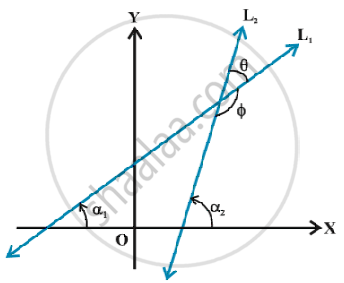 Collinearity of three points:
We know that slopes of two parallel lines are equal. If two lines having the same slope pass through a common point, then two lines will coincide. Hence, if A, B and C are three points in the XY-plane, then they will lie on a line, i.e., three points are collinear.  if and only if slope of AB = slope of BC. 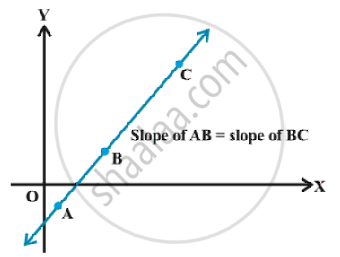