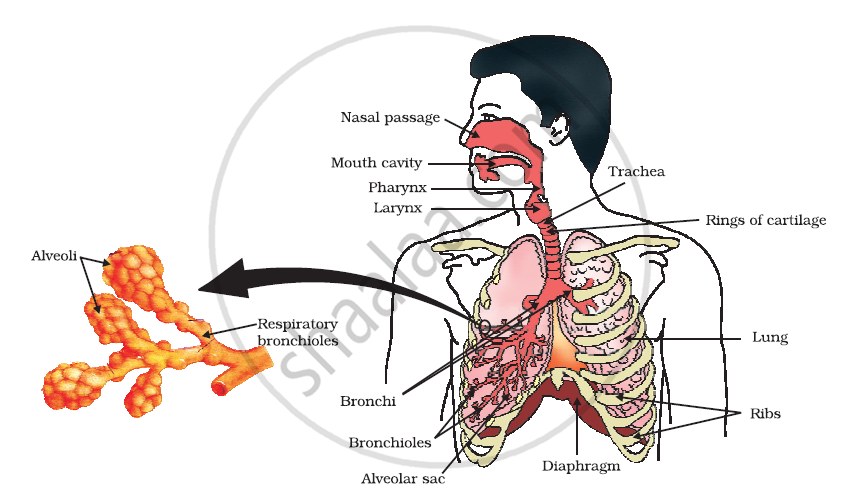 State whether the statement is true or false:
Aquatic animals breathe at a slower rate than the terrestrial animals.

Given below are the end products of different reactions involving glucose. 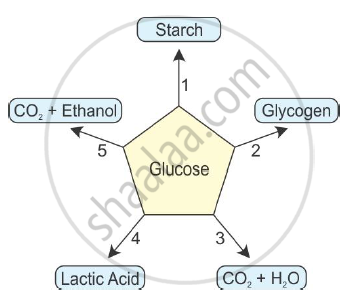 Carbon dioxide enters into the leaves through tiny pores present on the surface of the leaf called _________.
(a) chlorophyll
(b) chloroplast
(c) stomata
(d) epidermis

There is a pair of bean-shaped organs P in the human body towards the back, just above the waist. A waste product Q formed by the decomposition of unused proteins in the liver is brought into organ P through blood by an artery R. The numerous tiny filters S present in organ P clean the dirty blood by removing the waste product Q. The clean blood goes into circulation through a vein T. The waste substance Q, other waste salts, and excess water form a yellowish liquid U which goes from organ P into a bag-like structure V through two tubes W. This liquid is then thrown out of the body through a tube X.
(a) What is (i) organ P, and (ii) waste substance Q?
(b) Name (i) artery R, and (ii) vein T.
(c) What are tiny filters S known as?
(d) Name (i) liquid U (ii) structure V (iii) tubes W, and (iv) tube X.

Rewrite the following statement by selecting the correct option.
During respiration, ____________ gas is given out.