The equation of a parabola is simplest if the vertex is at the origin and the axis of symmetry is along the x-axis or y-axis. The four possible such orientations of parabola are shown in following fig. 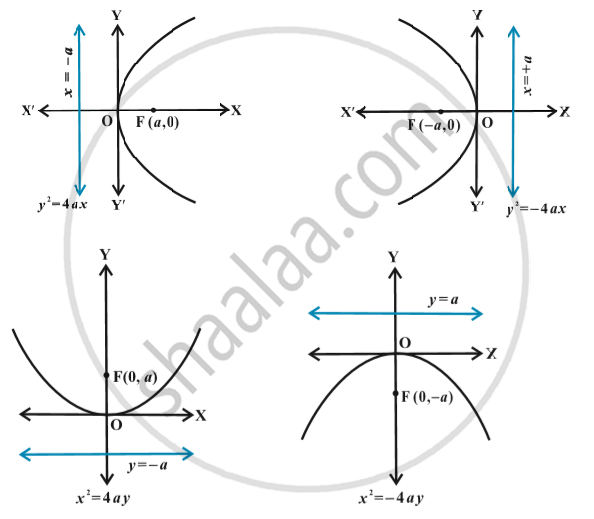 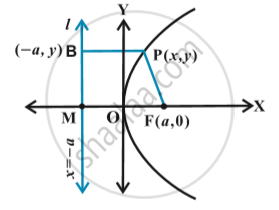