Motion in a Plane

Motion in a Plane

Motion in a plane is also referred to as a motion in two dimensions. For example, circular motion, projectile motion, etc. For the analysis of such type of motion, the reference point will be made of an origin and the two coordinate axes X and Y.

Position Vector and Displacement:-
The position vector r of a particle P located in a plane with reference to the origin of an x-y reference frame (Fig. below) is given by `r=x hat i + y hat j`
where x and y are components of r along x-, and y- axes or simply they are the coordinates of the object. 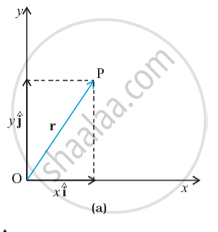 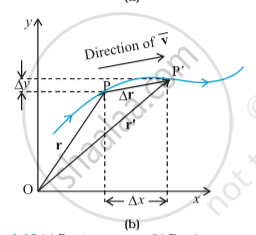 (b) Displacement Δr and average velocity v of a particle.