POTENTIAL ENERGY OF AN OBJECT AT A HEIGHT: 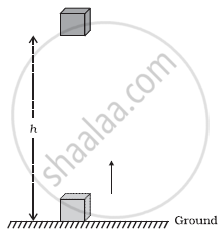 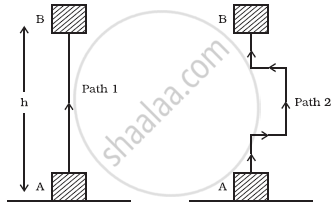 It is useful to note that the work done by gravity depends on the difference in vertical heights of the initial and final positions of the object and not on the path along which the object is moved.

The block is raised from position A to B by taking two different paths. Let the height AB = h. In both the situations the work done on the object is mgh.

Every object possesses some energy called Potential Energy. An object when gains energy may store it in itself as potential energy. 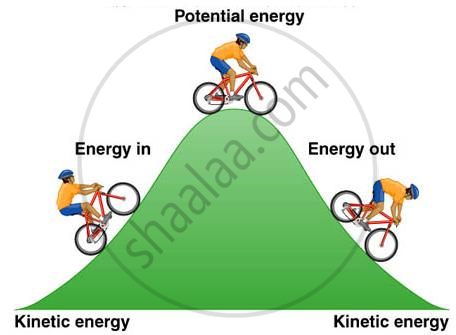