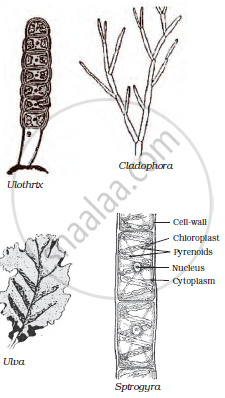 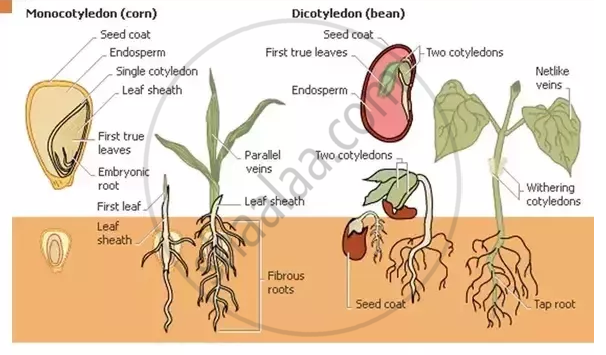 Classification is based on the following criteria: 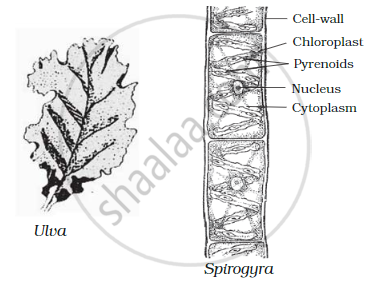 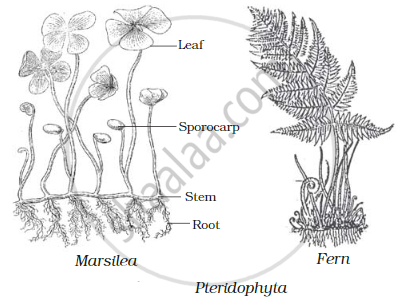 Match the proper terms from columns A and  C with the description in column B.

Sketch and label the figure of the following plant and explain them into brief.

Sketch and label the figure of the following plant and explain them into brief.

Complete the sentence by filling in the blank and explain those statement.