Instantaneous velocity
The rate of change of displacement of an object in a particular direction is its velocity. Its S.I unit is meter per second. 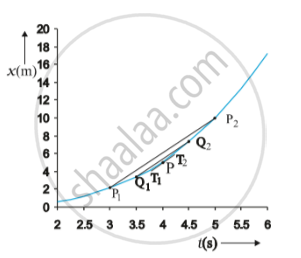 It is difficult to show this process graphically. But if we use numerical method to obtain the value of the velocity, the meaning of the limiting process becomes clear.

In this manner, we can calculate velocity at each instant for motion of the car. For this case, the variation of velocity with time is found to be as shown in Fig. below. 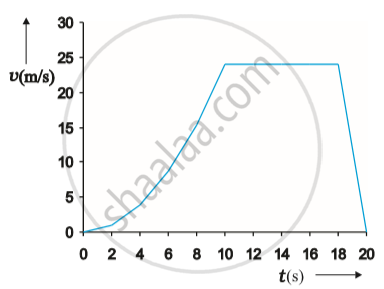 to keep track of your progress.
Straight line motion Part 3 (Speed and velocity) [00:06:22]
S
to track your progress