A number is a multiple of each of its factors. 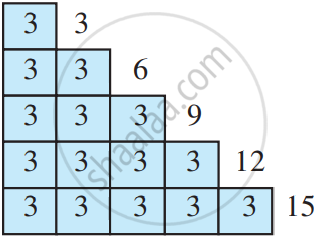 Facts about factors and multiples: