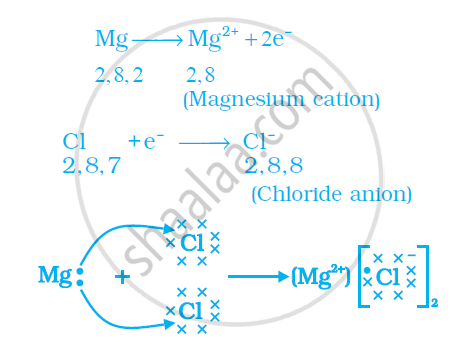 to keep track of your progress.
Metal and Non Metals part 12 (Ionic compound formation) [00:07:42]
S
to track your progress

Choose the correct answer from the choices (a), (b), (c) and (d)
The property which is characteristic of an electrovalent compound is that

Fill in the blanks
When ionic compound are dissolved in water their constituent ions get separated, this phenomenon is called _______ or ________

What do you understand by a dipole molecule? Give one example.