Describe any three effects of globalisation on the culture of a country. 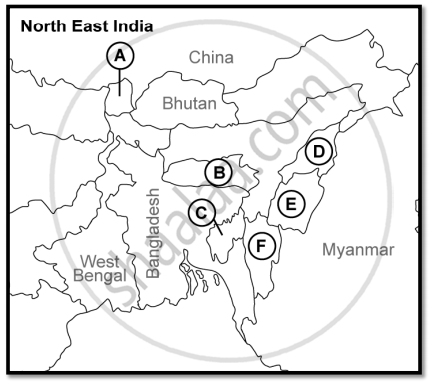