Coordination in Plants - Movement Due to Growth 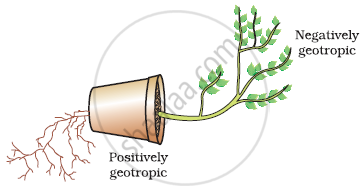 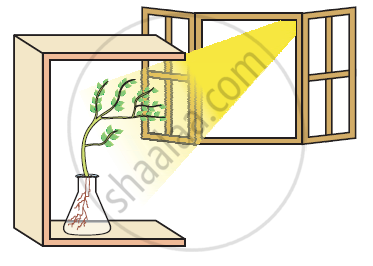