The objects around us come in various different shapes and sizes. We can see triangles, squares, and circles everywhere. Some of these shapes like the shape of a house have length, breadth, and height and are the 3D or the three-dimensional objects. Others like a sheet of paper can be imagined to have a length and a breadth only. Such objects are the two-dimensional objects and form the 2D shapes.

Examples of 2D shapes and figures
We say that a figure that is drawn on paper and has only length and breadth is a 2-d figure. 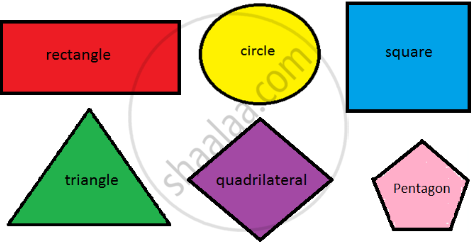 (ii) 3D Shapes :
In our day to day life, we see several objects like books, ball, ice-cream cone etc, around us which have different shapes. One thing common to most of these objects is that they all have some length, breadth and height or depth. Therefore they all occupy space and have three dimensions.

Examples of 3D shapes and figures
We can say that the figures which we draw on paper and have length, breadth and height are called 3-d figures. Hence a 3D shape has three dimensions. The D in 3D stands for dimensional. 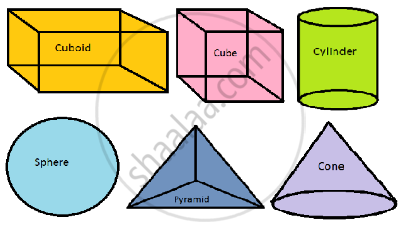 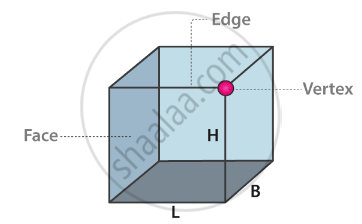 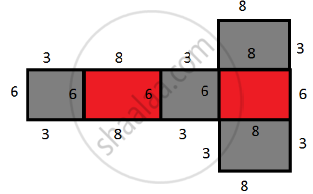 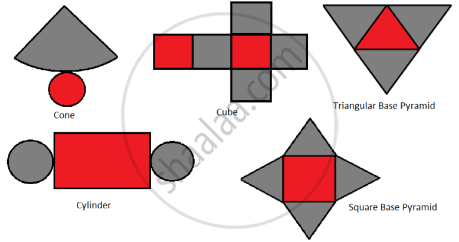 Prism:
A prism is a solid, whose side faces are parallelograms and whose bases are congruent parallel rectilinear figures. 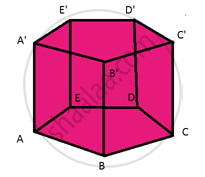 A suitcase with measures 80 cm × 48 cm × 24 cm is to be covered with a tarpaulin cloth. How many metres of tarpaulin of width 96 cm is required to cover 100 such suitcases?