Change of State of Matter 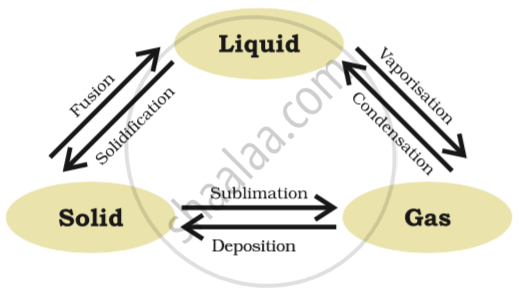 Can Matter Change its State?

Pressure creates no effect on solids or liquids because both these states of matter are non-compressible. But if pressure is increased on solid it breaks.

But on the other hand application of pressure with reduced temperature can liquefy gases. For instance, during parties or stage shows you must have noticed smoke that spreads al around the stage. It is nothing but dry ice (solid carbon-dioxide). Solid carbon-dioxide is stored under high pressure that liquefies instantly as soon as the pressure is reduced to 1 atmospheric pressure.

Changes in states of matter
00:26:37  undefined
Advertisement Remove all ads