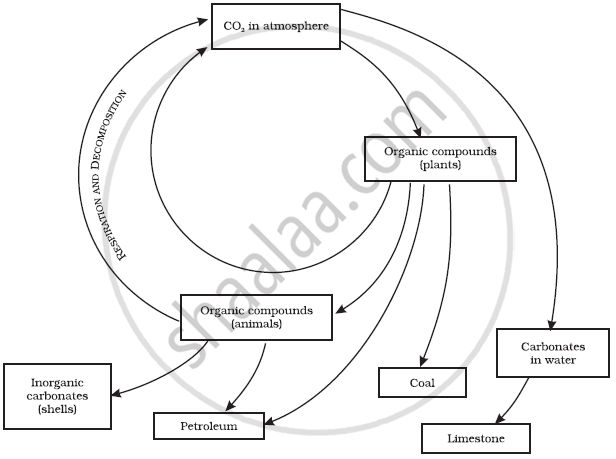 Write a short note on carbon cycle.
How does the carbon cycle maintain the balance of nature?