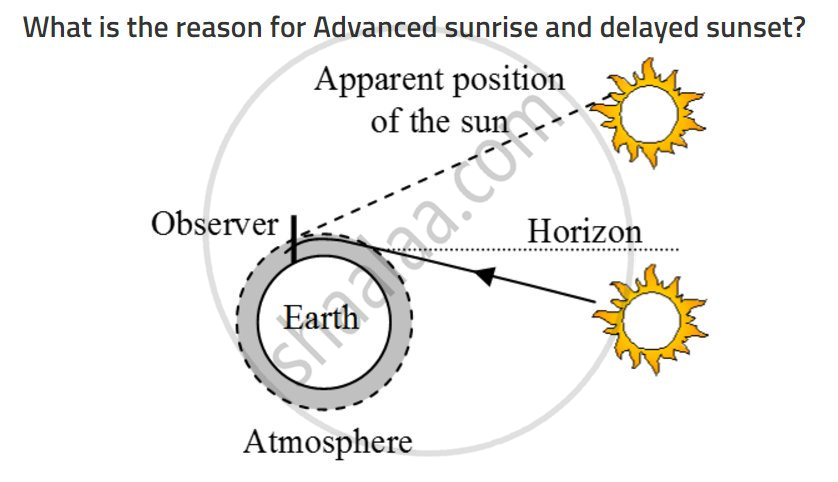 Fill in the blanks to complete the following sentence:

When light travels from a denser to a rarer medium, its speed ……………….

State the Snell’s laws of refraction of light.

How is the refractive index of a medium related to the real and apparent depths of an object in that medium?

How does the speed of light change when it passes from glass to water?

How is the refractive index of a material related to real and apparent depth?