Angle Sum Property of a Triangle

Angle Sum Property of a Triangle:

There is a remarkable property connecting the three angles of a triangle.

Thus, the sum of the measures of the three angles of a triangle is 180°.

Angle Sum Property of a Triangle:

Construction: Draw a line XPY parallel to QR through the opposite vertex P. 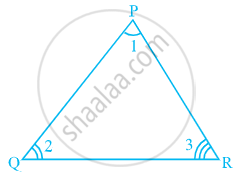 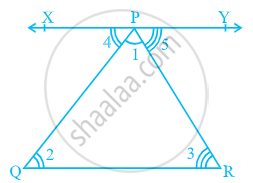 Since XY is a straight line, it can be concluded that:

But XPY || QR and PQ, PR are transversals.

In the given figure find m∠P. 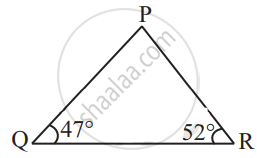 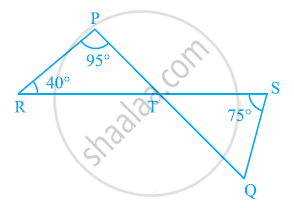 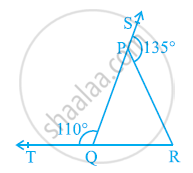 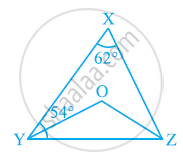 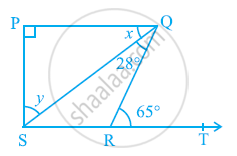 In the given figure, the side QR of ΔPQR is produced to a point S. If the bisectors of ∠PQR and ∠PRS meet at point T, then prove that ∠QTR = 1/2∠QPR.